Founder Michelle Areces has been battling Lyme disease* for the last 13 years. She was first bitten by a tick, in 2006 in Spain. At the time, little was known about the disease in her hometown of Miami and upon her return home, her doctor prescribed a round of mild antibiotics which temporarily masked what was to come.

For 9 years she battle with an undiagnosed disease which affected her everyday life by wreaking havoc on her health by eating away at her immune system and making her a victim of contracting almost any and all viruses and infections she would come in contact with. In addition, it was later revealed that the multiple miscarriages she suffered were also attributed to Lyme.

In 2015, while vacationing with her family in Austria, Michelle got bit again and contracted Lyme a second time. Unfortunately, this was too much for her immune system to handle and as a consequence her health declined to a point where she laid bedridden for 2 years. In her quest to get better, she met with some of the top Lyme specialists in both Conventional and Functional medicine; Ultimately deciding to follow Functional medicine to hedge her better odds. She underwent various treatments which included: daily IV drips with antibiotics or clinical grade colloidal silver, transfusions, vitamin IV cocktails, ozone therapy and light therapy just to name a few. Getting out of bed was impossible if she skipped a day of treatment. 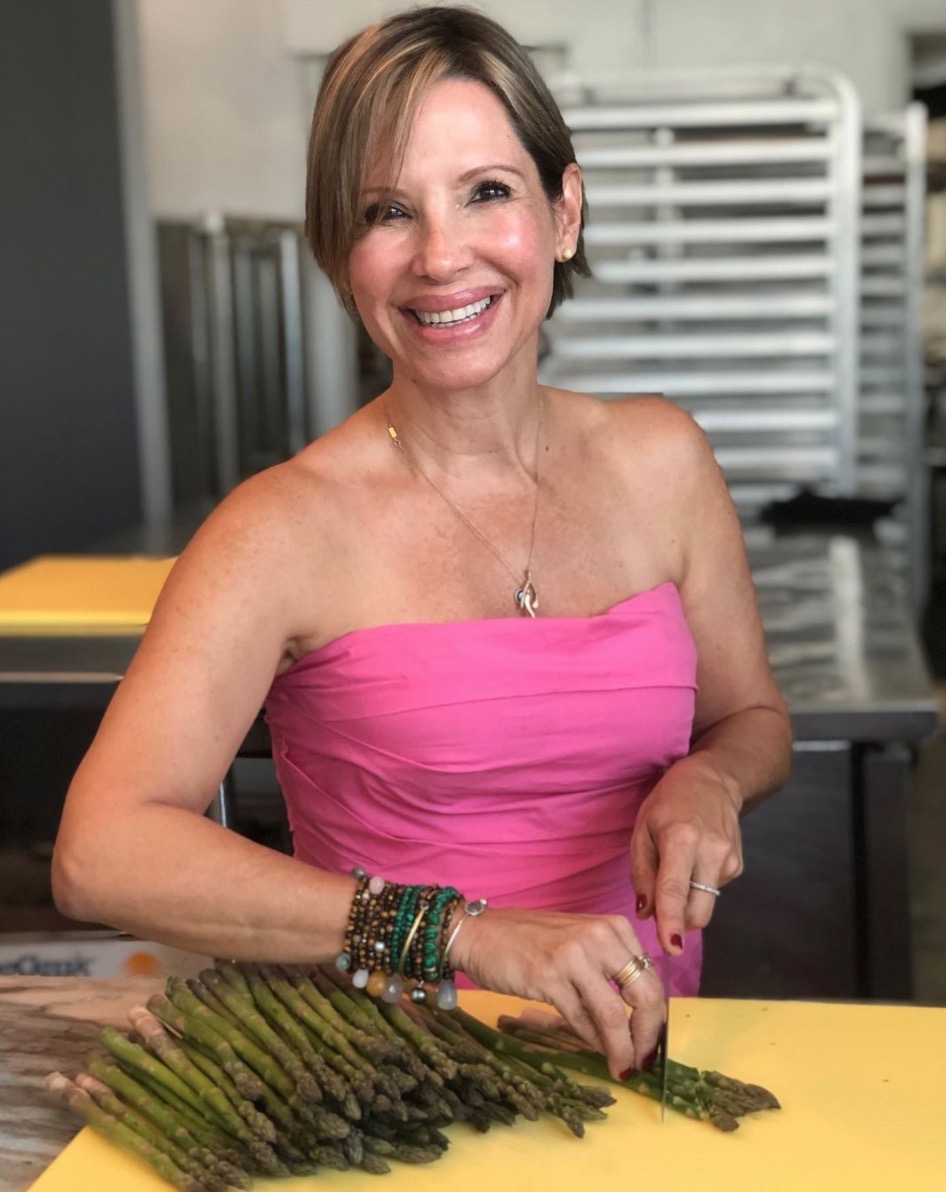 During this period, she also changed her eating habits – she refrained from dairy, red meat and most animal by-products and increased her consumption of grain, legumes and fruits. Within a short period her health took a turn for the worst: She started suffering from extreme chronic fatigue, depression, suicidal thoughts, pulmonary inflammation that debilitated her to the point that she needed assistance to walk or climb small steps. Her body was in constant pain, due to the sever osteoarthritis and then suddenly after her treatment on February 2017, her body no longer responded to anything, her veins collapsed and she decided she could not go on.

Thankfully, a month before, by complete coincidence, someone told Michelle that Tim Ferris (Respected & Best-Selling Author of Tools of Titans) claimed in his book that he had cured himself of Lyme in 6 months with the KETOGENIC DIET when everything else had failed.

That forsaken day, Michelle decided she would try this “diet” as a last resort and to her surprise, 10 days after embarking on what has become her KETOGENIC JOURNEY – she was able to get out of bed with no pain, run and climb stairs with NO assistance and most importantly the dark thoughts had subsided and for the 1st time in years, she saw a light at the end of the tunnel. Needless to say, the Ketogenic diet saved Michelle’s life and this is where the story of Keto Kitchen | 2GO begins …

In January of 2018, Michelle received a phone call from a friend who was desperate – her 25 year old son had contracted Lyme disease while golfing and was not responding well to treatment. Her friend knew how well Michelle was doing because of the Keto Diet and begged her to share her practices and recipes with him in an attempt to help him heal.

When Michelle reached out to the young man and shared the ins and out of the diet he was over joyed with the possibility of feeling whole again but quickly let her know that because he was bedridden, he was unable to cook for himself; It was then that she offered to cook for him if his girlfriend could pick up the food and get it to him.

He responded so well to the diet (after just 1 week), word spread and more people affected with the disease and other ailments, began to reach out to her. It was then that she realized the need to provide people with keto meals and thus Keto Kitchen | 2GO was born.

*Lyme disease, also known as Lyme Borreliosis, is an infectious disease caused by a bacterium named Borrelia spread by ticks.

** Ketogenic Diet (keto) is high-fat diet, low-carb diet where the brain and body use fat (ketones) for energy instead of glucose (blood sugar). This state is called ketosis. The diet was originally developed to treat epileptic children. The Lyme bacteria feed off sugar and because the Ketogenic diet is low carb and you can not consume sugar, the bacteria starves.